Since the end of 2018, deliveries of a new model of security robot S5.2 began. This model of robots is equipped with an intelligent video analysis system and able to work in a group as a single security team. When one of the robots leaves for charging, it takes a backup. If the robot detects a person and stops to observe him, other robots take over his patrol route begins to serve it.

For successful operation of S5.2 robots in the group patrol mode, at least three robots and one automatic charging station are required. Until early April, SMP Robotics offers these minimal sets of 3 robots for delivery. In April, the company plans to start shipping sets of at least 7 robots. Such kits will allow you to increase the efficiency of using robots, reduce transport costs and get excellent profits from their use.

You can get familiar with the robots group navigation mode and the intelligent video surveillance system on the YouTube channel and on the website www.smpsecurityrobot.com 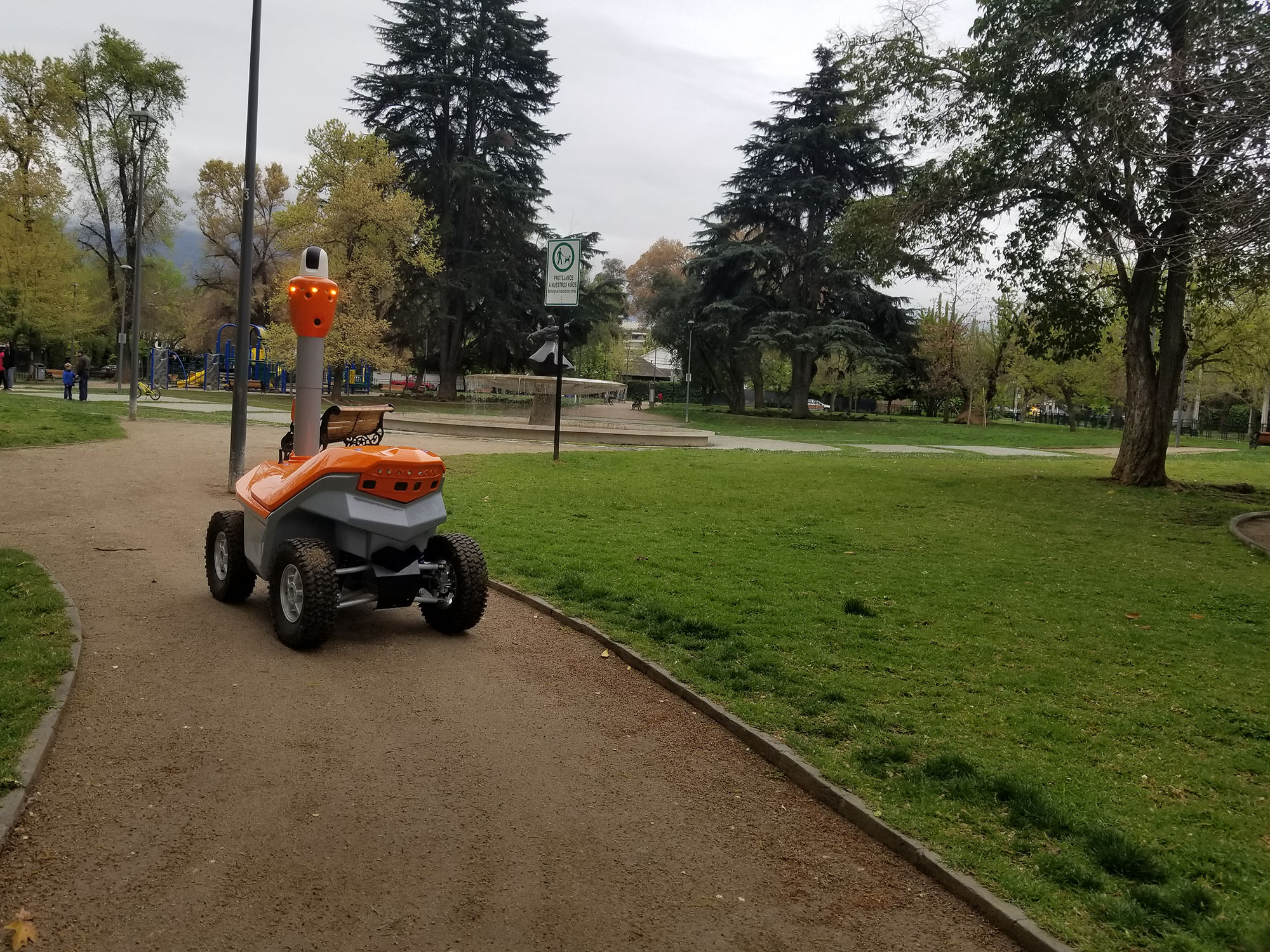 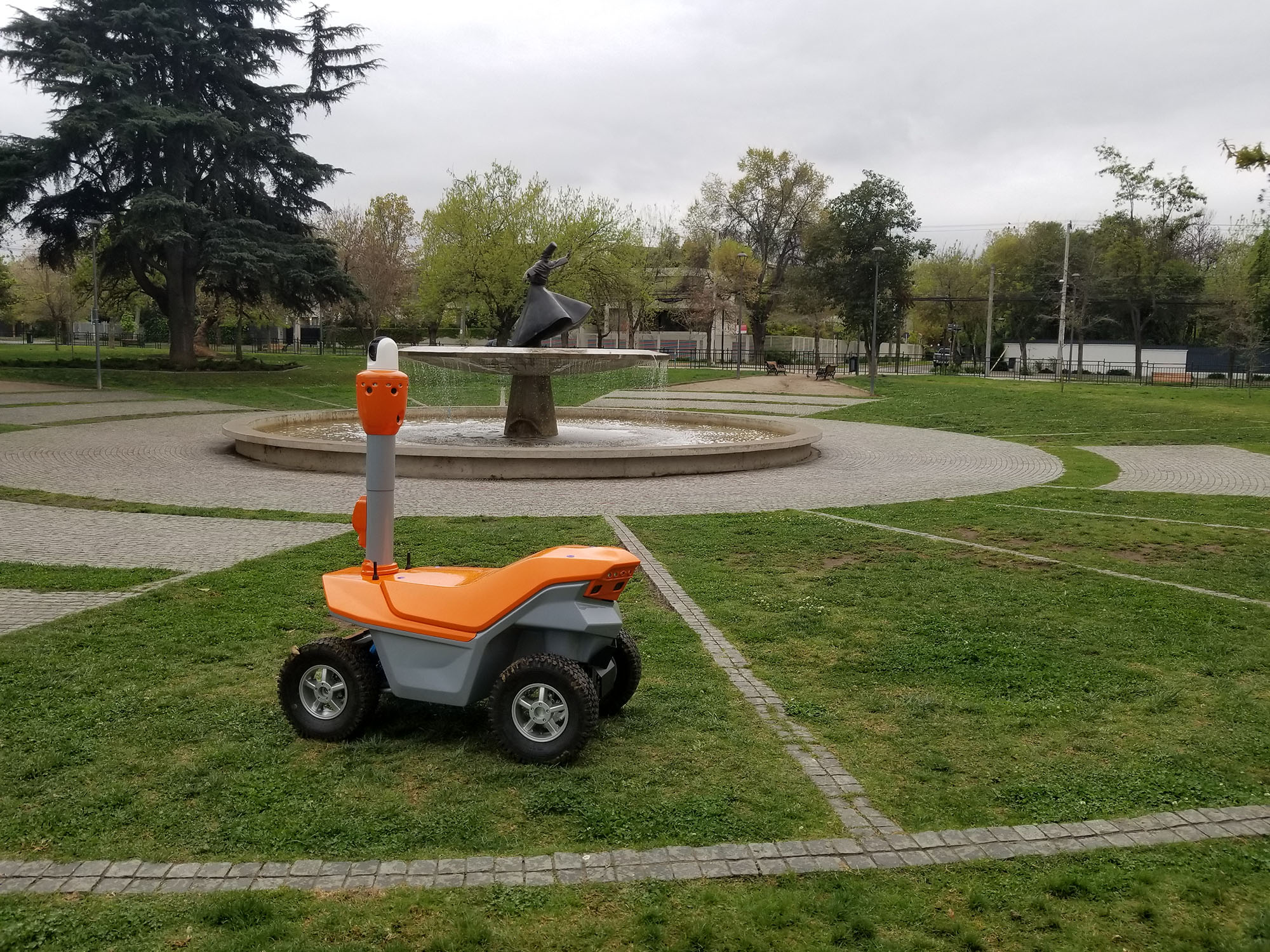 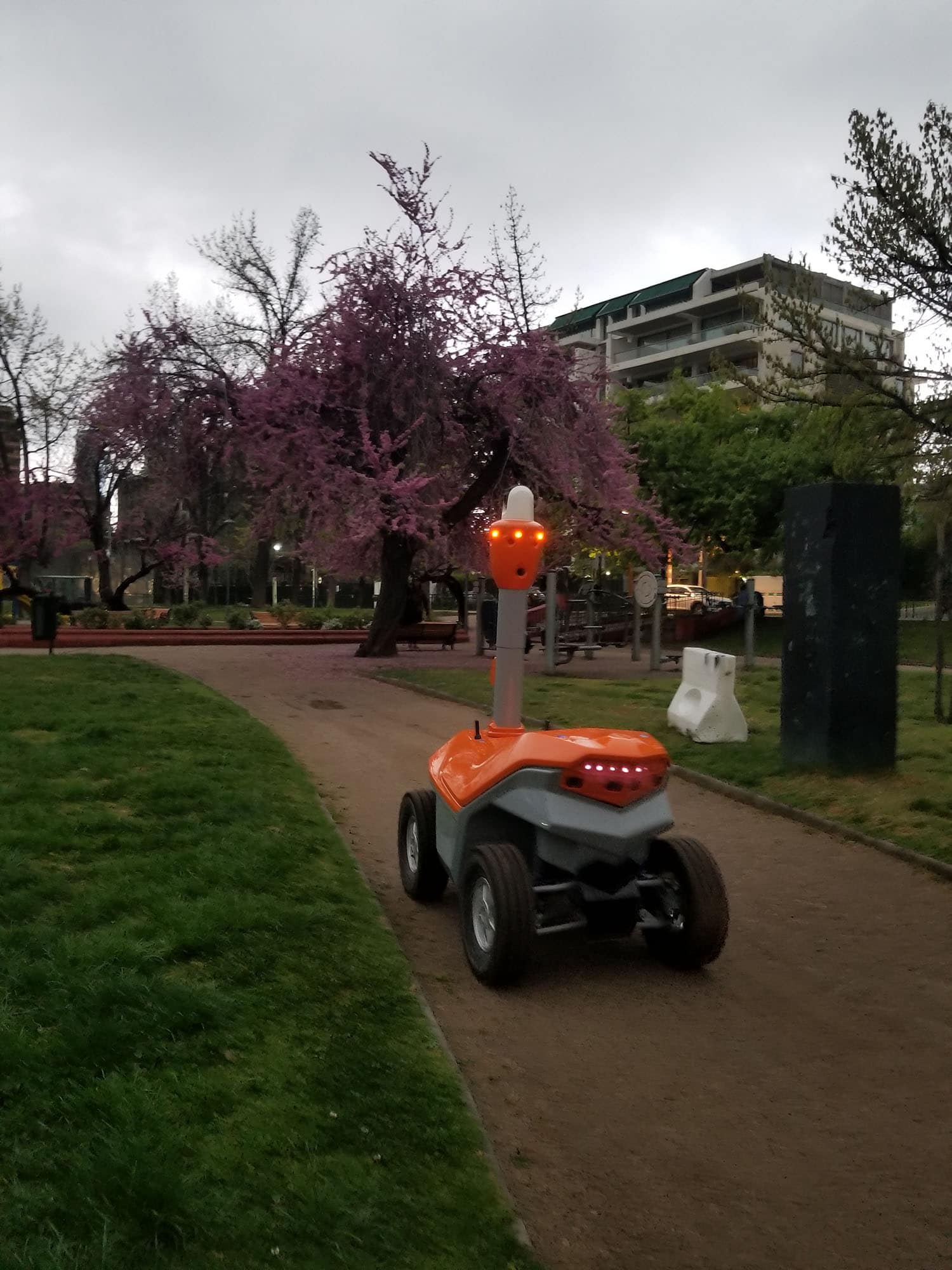 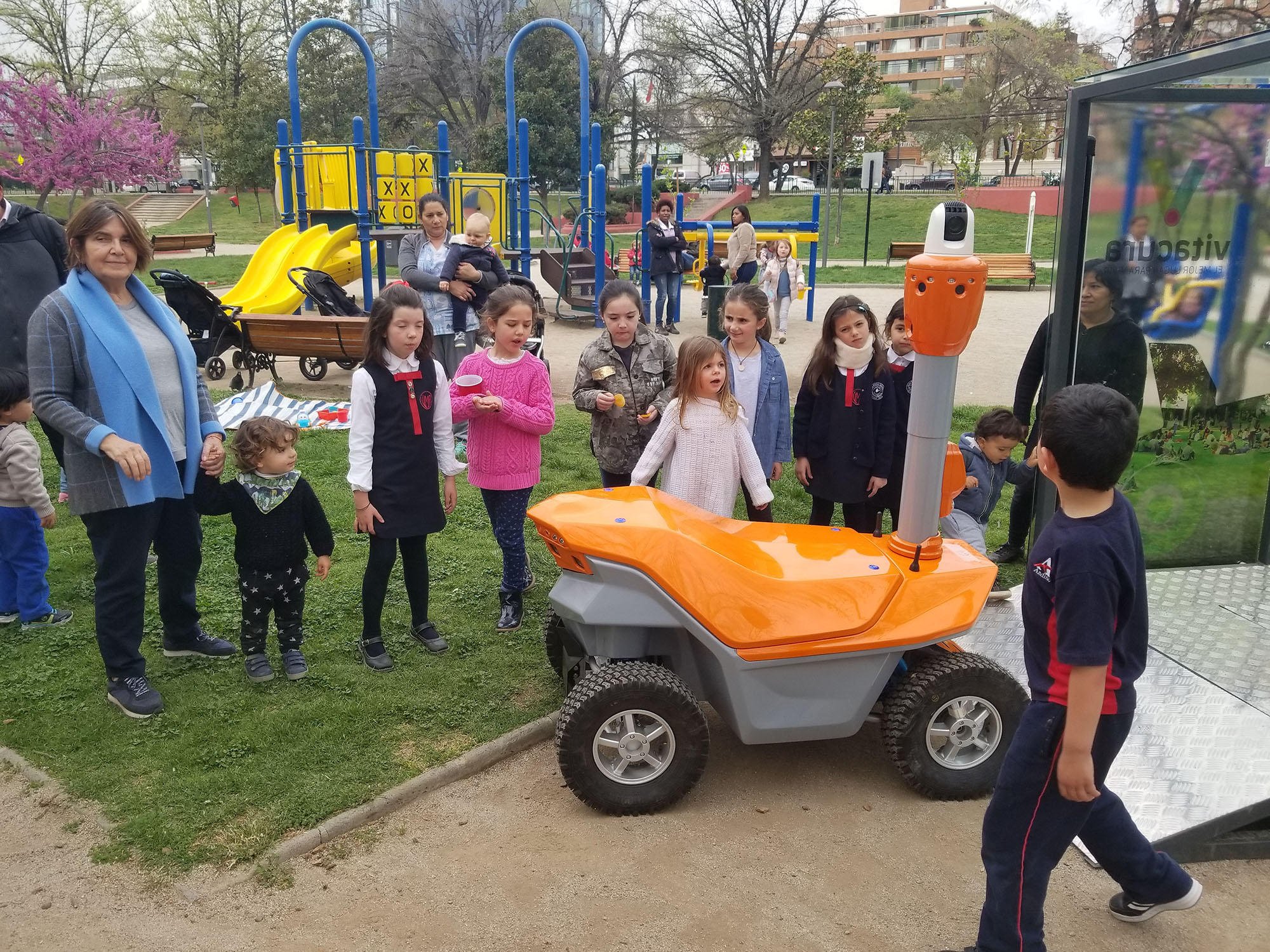 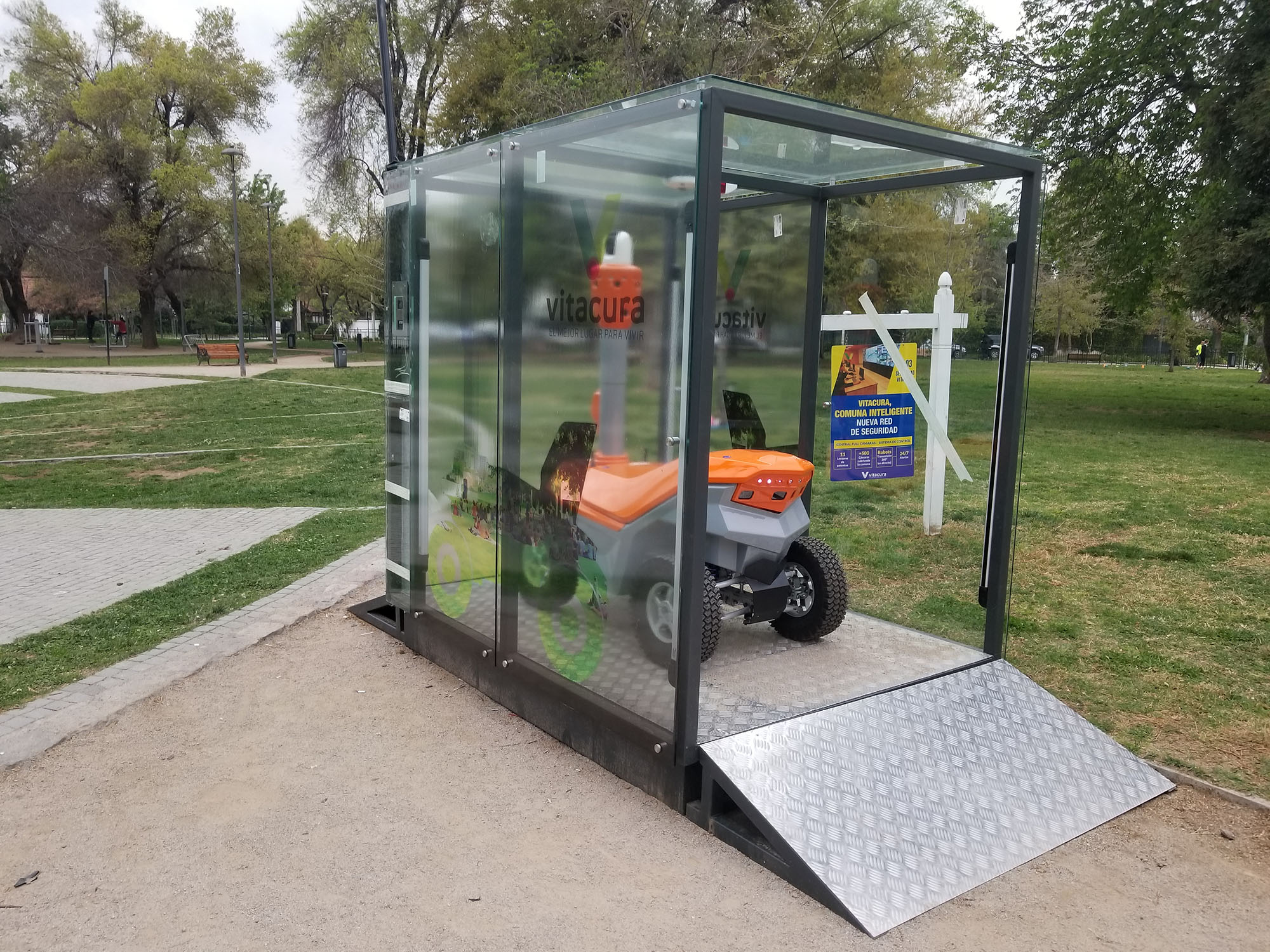