Strong side of the Moon

Recent studies of the Moon’s surface have shown that there is enough lunar ice underneath it to make extraction worthwhile. Moreover, lunar regolith contains metals and minerals in large amounts. The total value of the Moon’s extractable resources amounts to USD 16,000,000,000,000,000 (sixteen quadrillion), as estimated by Moon Express.

The water extracted from beneath the lunar surface can be processed into rocket fuel to feed expedition spacecraft flying to Mars and other planets in the Solar System. Interestingly, the price of this fuel will be 25 times lower than that delivered from the surface of the Earth (according to Jeff Bezos, the founder of Blue Origin). This difference in price is due to weak lunar gravity. Gravity force on the Moon is 6 times weaker than on Earth. This means that it will take much fewer rocket launches to deliver rocket fuel to outer space, which will determine the cost of fueling up in space.
The Moon is close enough to the Earth (it is only three days away by spacecraft) meaning that it is possible to speak of regular cargo flights to the lunar surface. In addition, such a short distance allows monitoring robots there online and, if necessary, controlling the processes by radio from the Earth, allowing for minor delays in signal transmission.

All these factors combined create ideal conditions for building a space fueling station located at the Lagrange points between the Earth and the Moon. By choosing Lagrange points, which are places where gravity between planets is the weakest, we will be able to ensure that launching spacecraft to Mars requires a minimum amount of fuel. This will, for its part, dramatically reduce the cost of interplanetary flights, increase the number of those flights, and get us closer to the day when the first Martian colony is created. 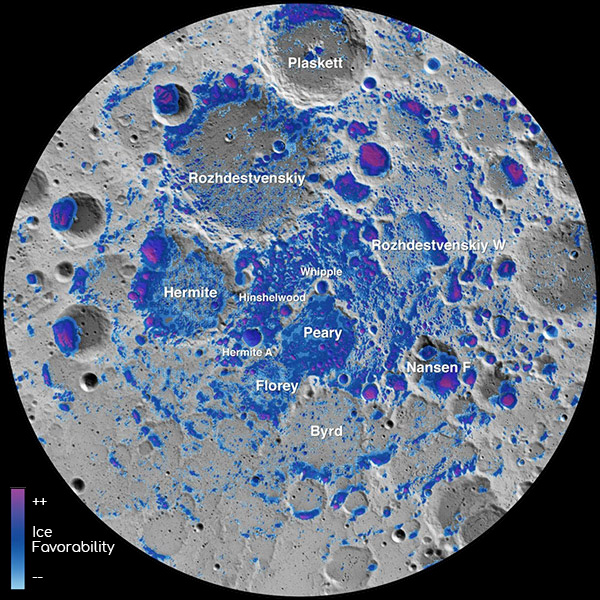 Making the Moon the land of privately owned robots

The Moon has no atmosphere; it is surrounded by a vacuum. It has an extremely weak magnetic field that does not protect it against solar and cosmic radiation. The Moon’s surface is characterized by extreme drops in temperature. When the sunlight reaches the surface, it heats up to +130 °С; and when it is not illuminated by the Sun, the temperature drops to as low as –170 °С. These kinds of conditions create a lot of problems for building a long-term inhabited lunar base. The costs of creating a livable lunar base will be massive, and comparable with the size of the potential profits from the future sales of rocket fuel made from lunar ice. Colonization of the Moon using autonomous robots will be far more effective. 50 years ago, the first lunar rover was already exploring the Moon’s surface. Since that time, humanity has made significant progress in developing new electronic technologies and systems with AI components. A team of robots will be able to autonomously perform geological exploration, analyze samples, and ultimately start extracting minerals on the surface without any human intervention within 7-10 years.

In accordance with the international Outer Space Treaty of 1967, no single nation is allowed to reap the rewards from development work done on celestial bodies. However, that same treaty says nothing about private companies trying to gain profits by extracting minerals from those celestial bodies. The economic efficiency of such a company will largely depend on the concentration of water or other minerals contained in the regolith to be processed. The search for areas with the highest concentration of minerals should be started as soon as possible. This will be the decisive factor that will determine the efficiency of extracting mineral resources on the Moon. The legal status of ownership rights to these areas is still unclear, but it is obvious that whoever starts working in an explored area first will, sooner or later, be able to legally claim ownership. Ultimately, the capitalization of a space mining company will be determined by the quantity and quality of the surface areas it owns. 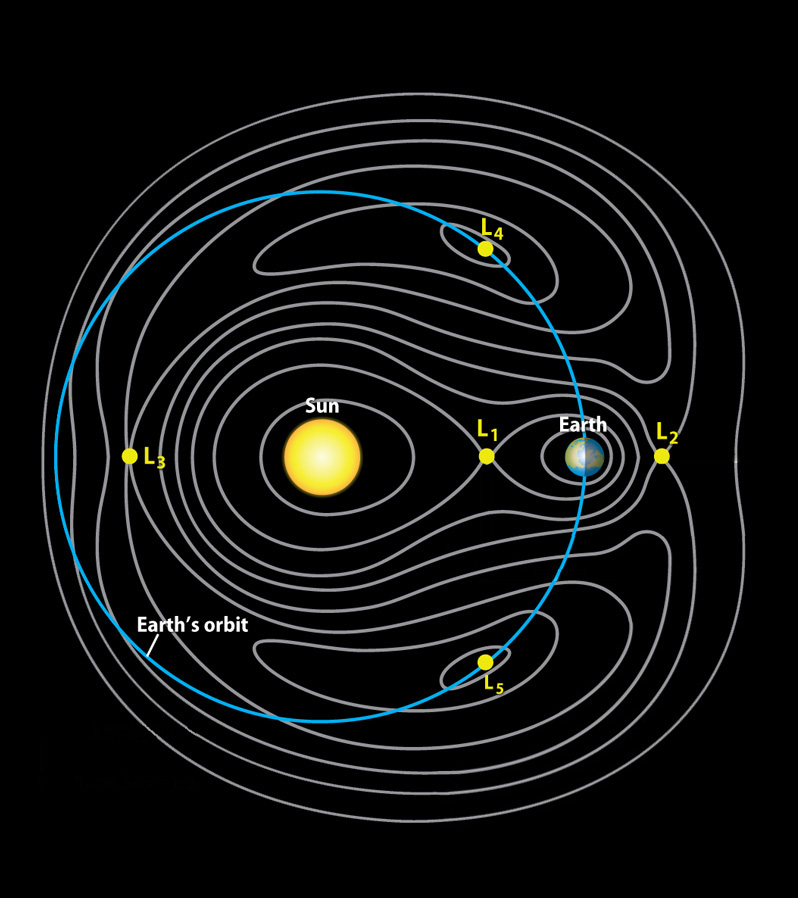 It is possible that the delivery of several robots weighing 150-200 kg each to the surface of the Moon could be carried out by several companies in the coming years. The competition between them will create reasonable prices for this kind of service. As of now, the following companies have announced that they are planning to start delivering cargo shipments to the Moon’s surface: Blue Origin (Blue Moon project), Space X (Starship project), Roscosmos (Angara project), Yuzhnoye.

Once their robots land on the Moon, it will be the start of a race to find the places on the lunar surface that would be best suited for mineral extraction. The subpolar regions will be explored first. The highest concentration of water molecules has been found at the bottom of subpolar craters untouched by sunlight. In addition, these regions have “eternal light” areas, where the Sun illuminates the surface at virtually all times. The energy of sunlight converted into electric current is a powerful source of free energy for future rocket fuel liquefaction and smelting plants.

The lunar race has already begun: currently, the competing parties are rocket-building companies, but in several years, we will see a sharp increase in the number of lunar robot developers. The robots and AI systems developed by them, as well as the reliability of such systems, will determine just how successful lunar mineral extraction companies will be. Projects are already being developed with the goal to claim as much territory as possible; the lunar Grasshopper by Moon Express is just one example.

SMP Robotics has been developing autonomous mobile robots for over 10 years and is now one of the recognized leaders in the security robot market. Since the start of our business, we have developed and researched various robot models for off-road applications. The navigation systems installed in all robot models are based on visual orientation methods, which allows our robots to work without a GPS (it makes no sense to expect that a global positioning system will be deployed on the moon in the near future).

These factors suggest that there is a reliable basis on which lunar robots can be successfully created. This is why several years ago SMP Robotics began the development of its first lunar robot, and is now conducting test drives to ensure reliability for its software solutions.

By doing so, we aim to create a robot that will be suitable for placing various types of geological exploration equipment on the lunar surface in 2025.

The best planets in deep space — for you, the people of the Earth!

Space exploration is not the humanity’s whim, but a vital necessity. The life conditions on Earth, as perfect as they may be, will change sooner or later. The Earth is a living organism, it grows and morphs. The conditions on its surface are not ideal, but in several hundred or thousand years the atmosphere, gravitation force, and temperature will change, and people will start feeling uncomfortable. A part of the human race will try to adapt, and another part will fly away to search for other, younger planets, and create new civilizations on them.

In order to build interplanetary space ships, we will need a lot of metal, and that metal is on the Moon. Along with rocket fuel production, the robotized lunar bases will start supplying the materials for space stations that will be able to simulate conditions on the Earth in outer space. Without creating a livable environment that will be very similar to that on Earth, long-haul space expeditions will be unlikely. In order to create artificial gravity and closed-loop oxygen and food supply cycle, enormous structures are necessary. These structures will be impossible to build by means of delivering the material from Earth. To help us resolve these problems, someone thoughtfully placed the Moon next to the Earth.

How will the human race explore other planets? Of course, robots will be the first to fly. Why would humans put themselves in conditions that are absolutely unsuitable for human habitation? It will be better to stay at an orbital space station and monitor the lunar rovers’ performance from there. After yet another deep space exploration mission, humankind will find a planet on which the conditions will be at least just as good as those on the Earth and build a settlement on it that will, over time, evolve into a new extraterrestrial civilization — with a terrestrial origin.

You can invest in searching a section of the lunar surface suitable for the extraction of water ice and other minerals. SMP robots will land on the moon and carry out successful exploration for reasonable money and time.