Amusement parks closed at night, attract children and young adults like a magnet. Their uncontrolled presence on disabled rides is fraught with health risks, and sometimes-even life.

An important task of the security personnel is to prevent intrusion at night. However, patrolling the vast territory of the park with a limited number of personnel is difficult and requires a lot of effort.
Argus security robots from SMP Robotics come to the rescue.

Improve the efficiency of the park security team, equip them with robots

The robots can patrol continuously throughout the night. From the closing of the park in the evening until the arrival of the staff early in the morning. While patrolling, robots will detect people in the amusement park. To detect people in twilight or illuminated places, 6 (six) high-sensitivity cameras located in a circle are used.
However, the most effective mean of video surveillance at night is a PTZ thermal camera. It is capable to detect human intrusion at a distance of up to 200 meters.

The thermal camera does not require lighting for its operation; it perfectly detects the warm radiation of the human body and will track its movement. An alarm signal transmitted to the security console will allow you to take measures to arrest the intruder. The robot transmits information using the ONVIF protocol. ONVIF allows you to quickly integrate a robot into an existing security system. The alarm from the robot, through the VMS operator who evaluated the video from the cameras of the robot, will be transmitted to the guards patrolling the area.

The PTZ camera and onboard video analytics of the robot have parameters that allow you to take pictures of people’s faces in a quality suitable for their further recognition. A photo of the invasion will serve as evidence and lead to the imposition of sanctions on the person who carried it out. Obviously, after such precedents, the number of people who want to mischief in an amusement or theme park at night will decrease.

To ensure autonomous operation, robots are equipped with automatic charging stations. At the end of the night patrol, the robots automatically get up to charge. The time when the theme park is open to visitors is more than enough time to fully charge the batteries of the security robot.
During the night patrol of the amusement or theme park, the robot moves automatically, without any human intervention. The participation of the security operator is only required to assess the risk of intrusion and eliminate false alarms.

Bonus from the supplier of security robots.

SMP Robotics, includes in the contract monitoring robots service for three months.
During this time, the company’s specialists, together with the security personnel of the amusement park:
Select patrol routes that will not allow intruders to enter the park unnoticed;
Set up a schedule for the movement of robots so that not a single section of the park or attraction is left without the attention of the robot’s cameras;
Establish the joint work of several robots at the same time to view the most dangerous places from different observation positions;
Fine-tune the interaction of security robots and security personnel present in the park.

The use of Argus security robots will not only reduce the risks of intrusion by children and young adults at night. However, it will increase the economic efficiency of the amusement park. With a typical security price of $15/hour, the security robot pays for itself in less than a year.
At the same time, it does not need a vacation; it does not get sick, and most importantly, the robot continuously and reliably guards the territory of the amusement park.

The experience of the practical use of robots in the theme park “Adventure World” has demonstrated their high efficiency. Over several months of the 2021 season, over 20 intrusion attempts were prevented and 4 “Tik-Tokers” were seized.

Attention! SMP Robotics current robots are not designed to guard and patrol parks while visitors with small children are there. Personnel working in the presence of patrolling robots must be instructed on how to safely interact with security robots. 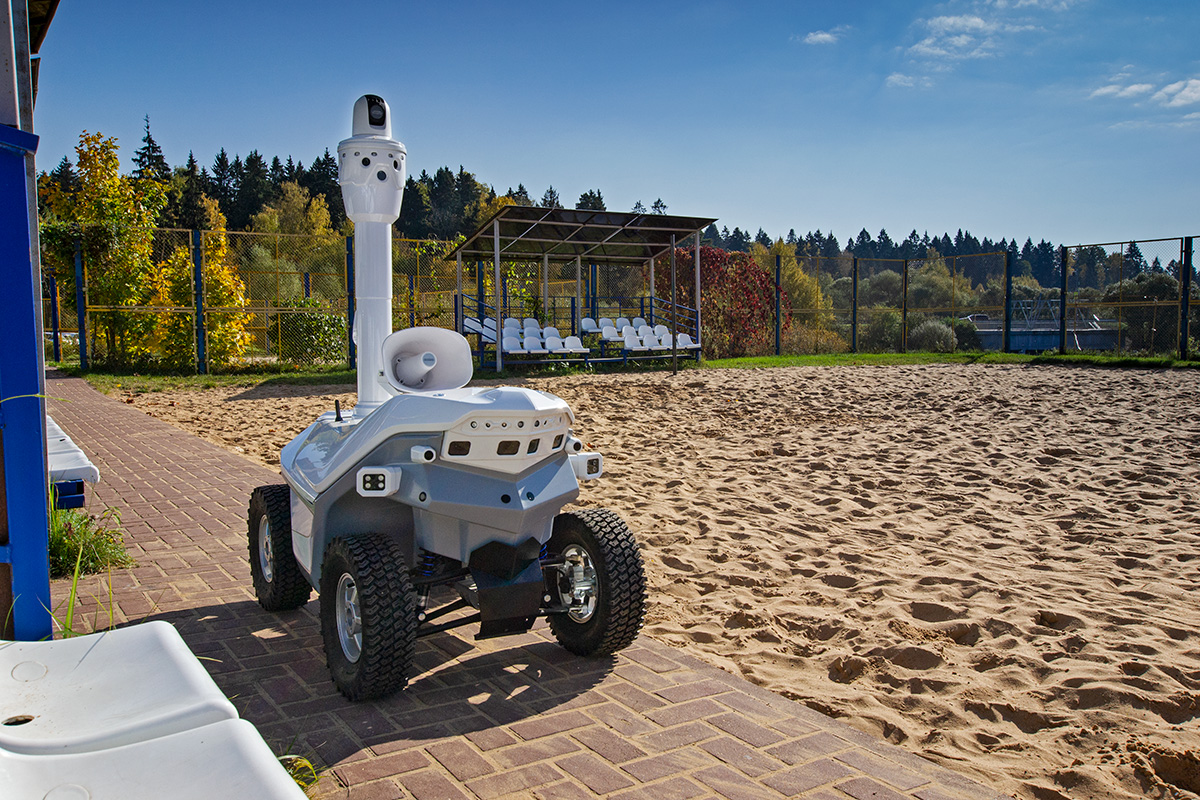 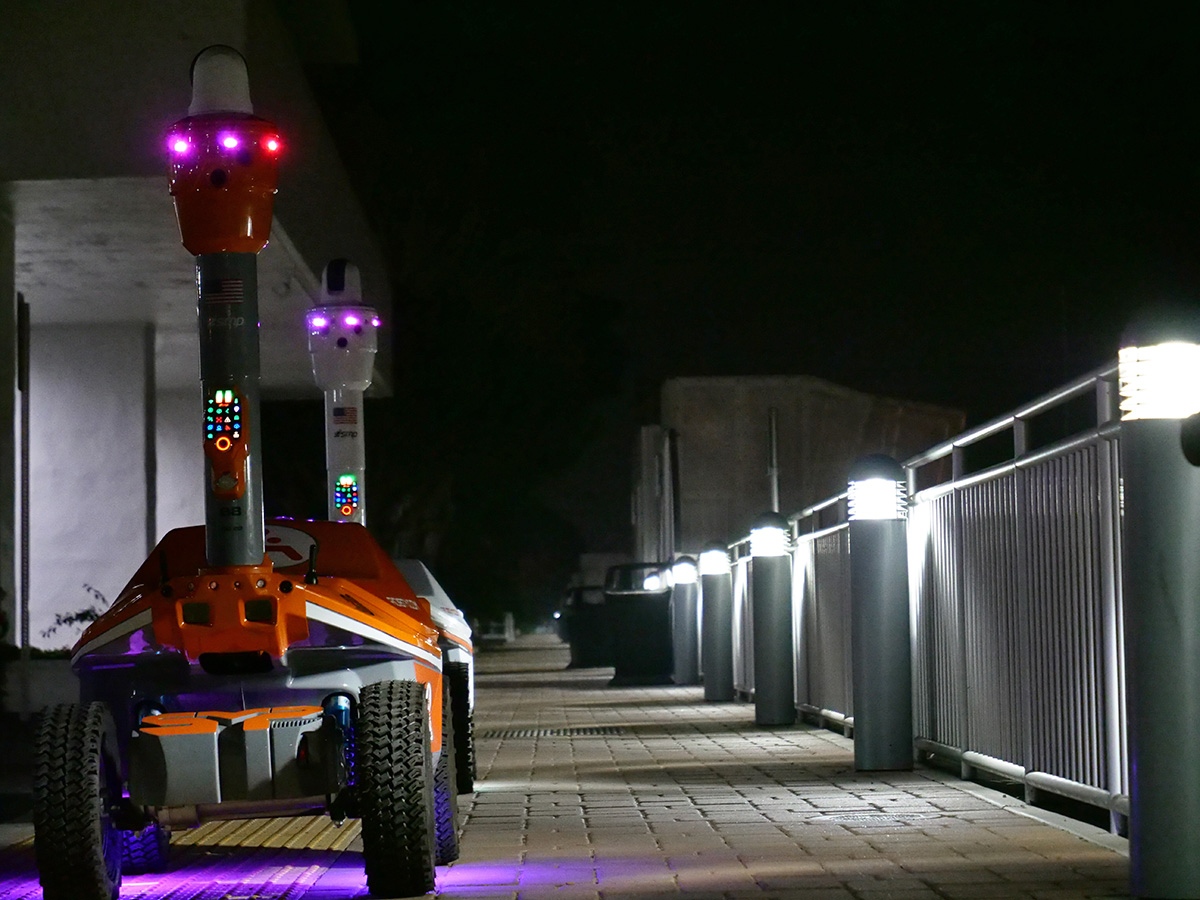 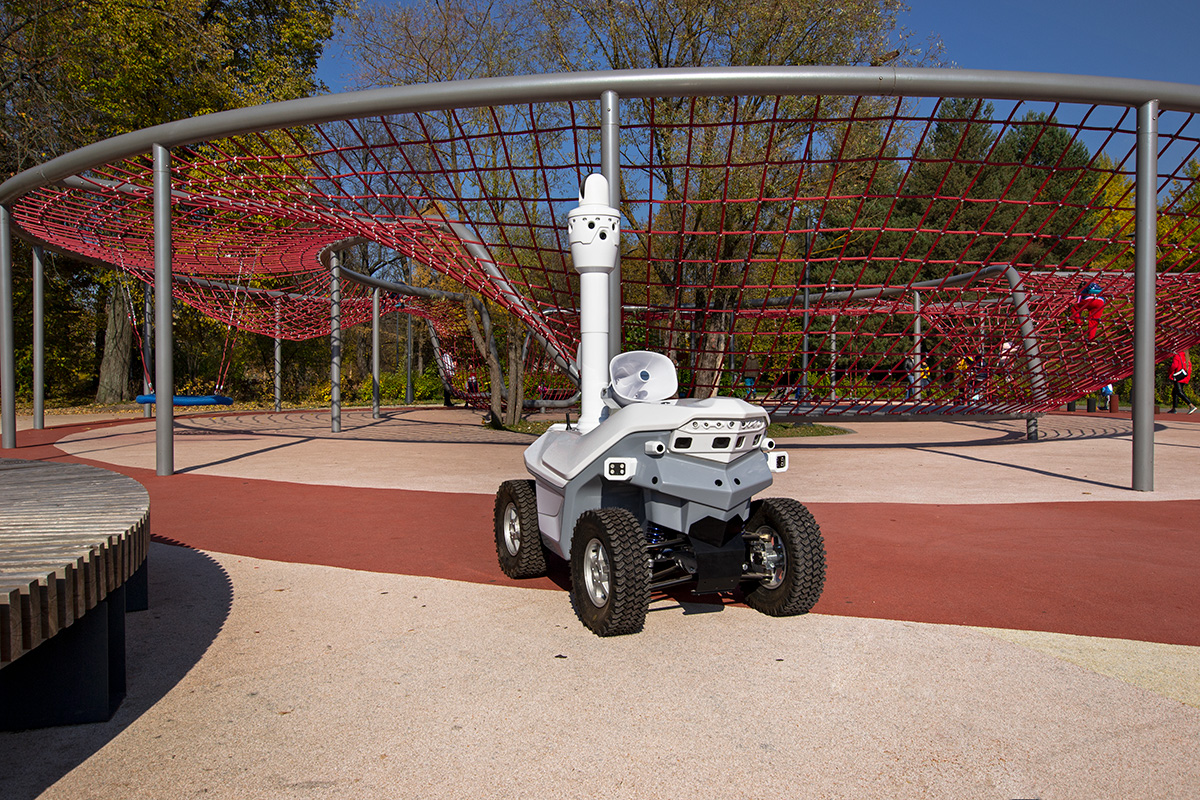 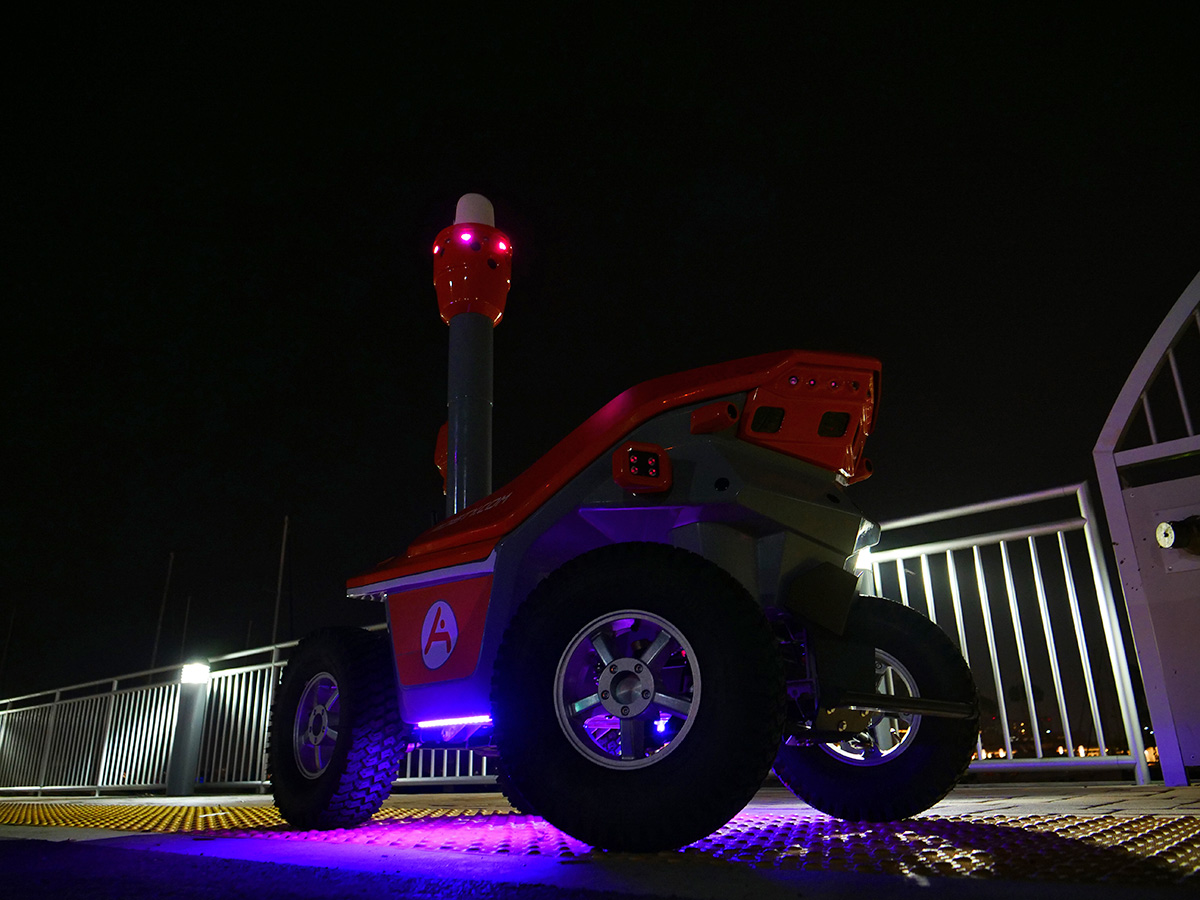 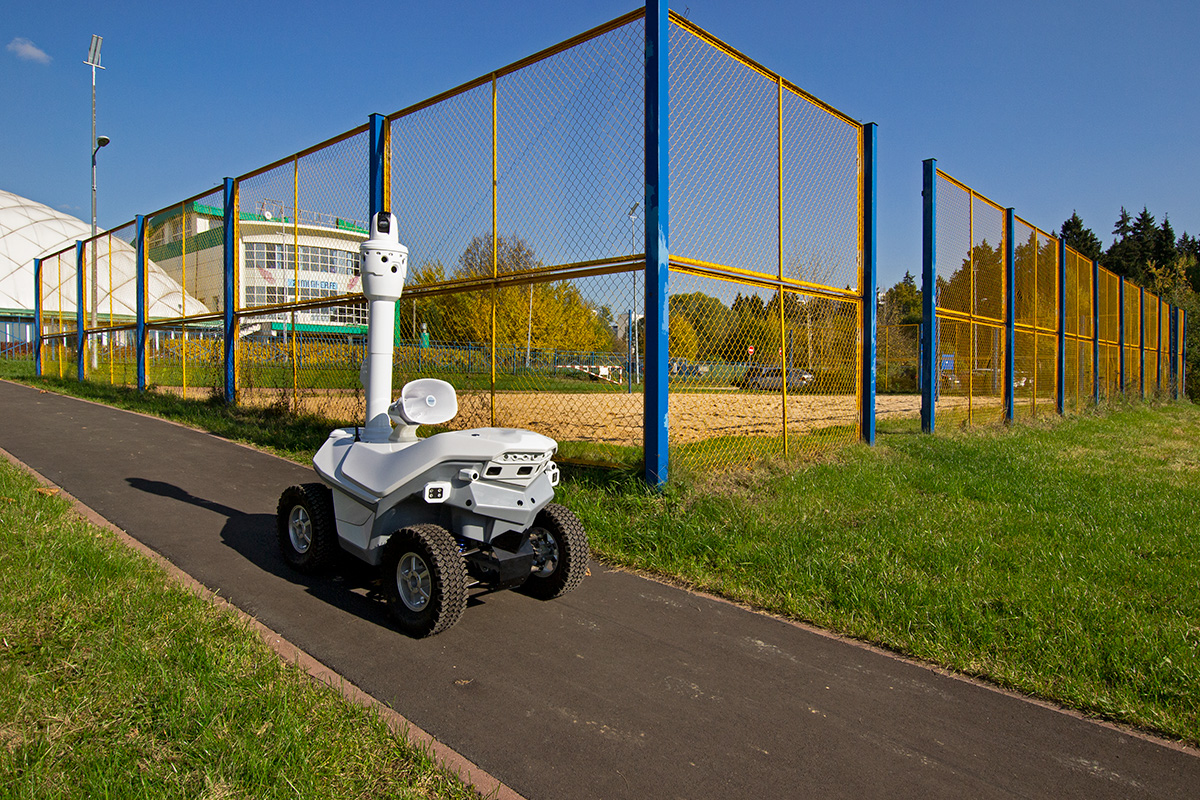