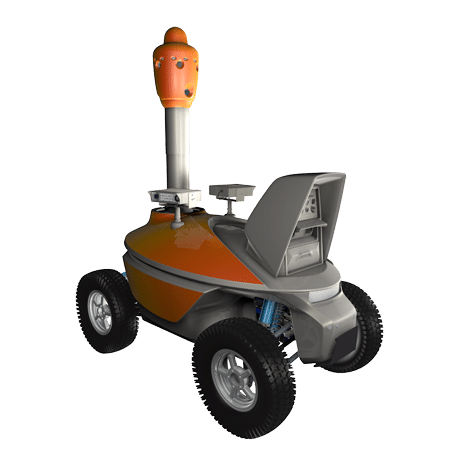 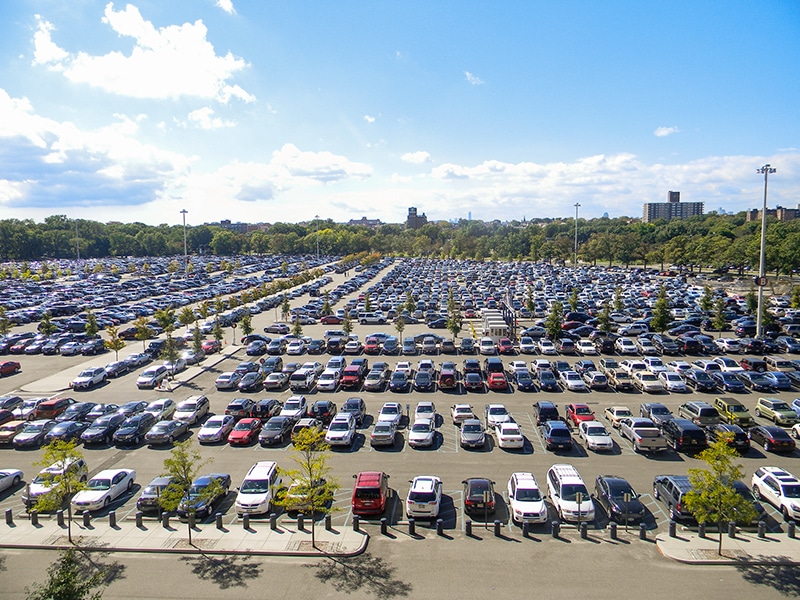 The S5 ALPR Robot is ideal for patrolling parking lots and other areas used for car parking. S5 ALPR moves along its route automatically recording the license plates and locations of all parked cars in the area. Traveling speed of a robot is comparable with a pedestrian’s walking speed. The S5 mobile robot automatically avoids obstacles it encounters.

The S5 ALPR DUO mobile robot version is equipped with two cameras for license plate reading. This allows the robot to simultaneously recognize license plates of cars on both sides, while moving between them. The robot is equipped with six cameras, which provide a panoramic view and also conduct mobile surveillance in order to ensure security.

Security of an underground parking area is the basis of its robust operation. With S5 ALPR, it is possible to reach a new level of security. Patrolling the parking lot at night, S5 ALPR mobile robot helps prevent vandalism and other car or property damage. The robot is equipped with a panoramic video surveillance system fit for operation in dimly lit conditions. Six cameras located in a circle build up a 360-degree panoramic view. The picture is transmitted via a built-in WiFi module to the security station, making it possible for a single security officer to oversee large territories. Combined with standard fixed-site cameras, the mobile video surveillance system ensures total control over the entire parking area. The automatic license plate recognition system allows authorized personnel to check the license plates of cars in the parking lot and detect those with a criminal record.

The S5 ALPR Robot makes it possible to deliver car location services for crowded parking lots. Airport and shopping mall parking lots are designed for large numbers of cars, and it often takes a lot of time for patrons to find their vehicle when it is time to go. Several autonomous robots moving freely around the parking lot are capable of compiling and updating a live database of vehicle locations. When leaving the shopping mall, a car owner simply inquires for their car’s location and receives a passageway map with directions through the crowded parking lot. By charging for the car location service, a rapid return on purchase and operational cost of the robot will be ensured, with only profit left as a residual benefit of this investment.

Securing the Entry Areas of Cars in the Forest Fire Season

The mobile license plate recognition system can record violations of forest entrance rules during the forest fire season. By automatically changing its location, the S5 ALPR Robot can register cars entering the forest via minor roads as well as major. The panoramic video surveillance system of S5 ALPR also ensures the safety of your investment and will help identify any offenders in case of malicious damage to the robot.

The S5 ALPR Robot can record cases of illegal car parking on the shore of a public water reservoir facility or around a public pond during the drought season. While patrolling the roads and parking lots around the water reservoir, a mobile robot can record the surroundings and recognize the license plates of the parked vehicles. The cruising range of its automatic mode covers more than 12 miles.