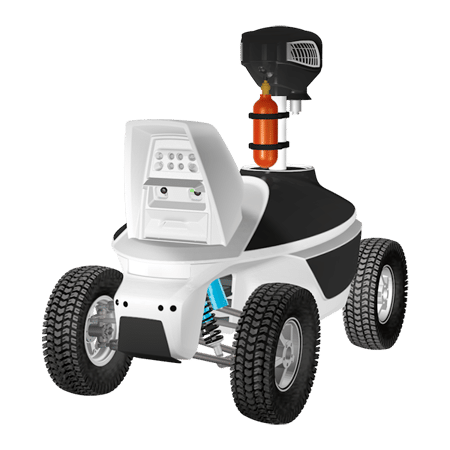 Sand flies and mosquitoes are not only pests in the great outdoors, but they can also spread dangerous diseases, such as the Zika virus, malaria, yellow fever, and dengue fever. These two-winged bloodsucking insects spread vector-borne diseases, which may grow into epidemics. Various types of mosquito traps and mosquito killers have been designed to prevent infestations. These devices work by attracting bloodsucking flying insects to the source of carbon dioxide, and then by sucking them in with an air flow around the gas-spraying nozzle.

This method of area protection has proven reliability and effectiveness; however, one trap has a limited effectiveness range, which depends on the insects’ sensitivity to the attractant gas and its available concentration. The standard effectiveness range is 11 yards. For reliable protection of a larger area, it is necessary to move the trap around to ensure that insects are attracted evenly from all around the territory.

Carried by a mobile robot, a Mosquito Trap is capable of protecting a large area automatically. To this end, the Mosquito Killer robot patrols the territory along its predetermined route, split into segments of 21-33 yards long, stopping after each segment for several hours to attract the adjacent insects.

The robot’s running time largely depends on the capacity of the tank that stores compressed gas used to produce carbon dioxide (CO2), which attracts flying insects. CO2 is produced from propane, a readily available gas, commonly used for fueling barbecue grills. Compressed propane gas undergoes a catalytic reaction yielding carbon dioxide and water vapor. A fully charged gas tank is usually enough for a week of continuous operation, while fully charged batteries powering the robot-trap’s propulsion system will last long enough to protect an area of up to 50 acres.

Unlike Mosquito Misting Systems that use a special chemical spray, the Propane Mosquito Trap is absolutely innoxious and does not require any additional safety measures.

The Propane Mosquito Trap is sensitive to wind and lighting conditions. It is well-known that sand flies tend to prefer shaded areas; therefore, the mobile trap should be optimally located in open spaces at night and in shaded areas during the daytime. Additionally, the attractant gas might be wafted away by the wind, which is why the robot is equipped with a wind sensor that determines the robot’s location based on sensor data to ensure the most effective coverage of areas with potential concentrations of insects.

The Propane Mosquito Trap robot is operated via a tablet; remote wireless control is also possible.

Effective area of up to 50 acres 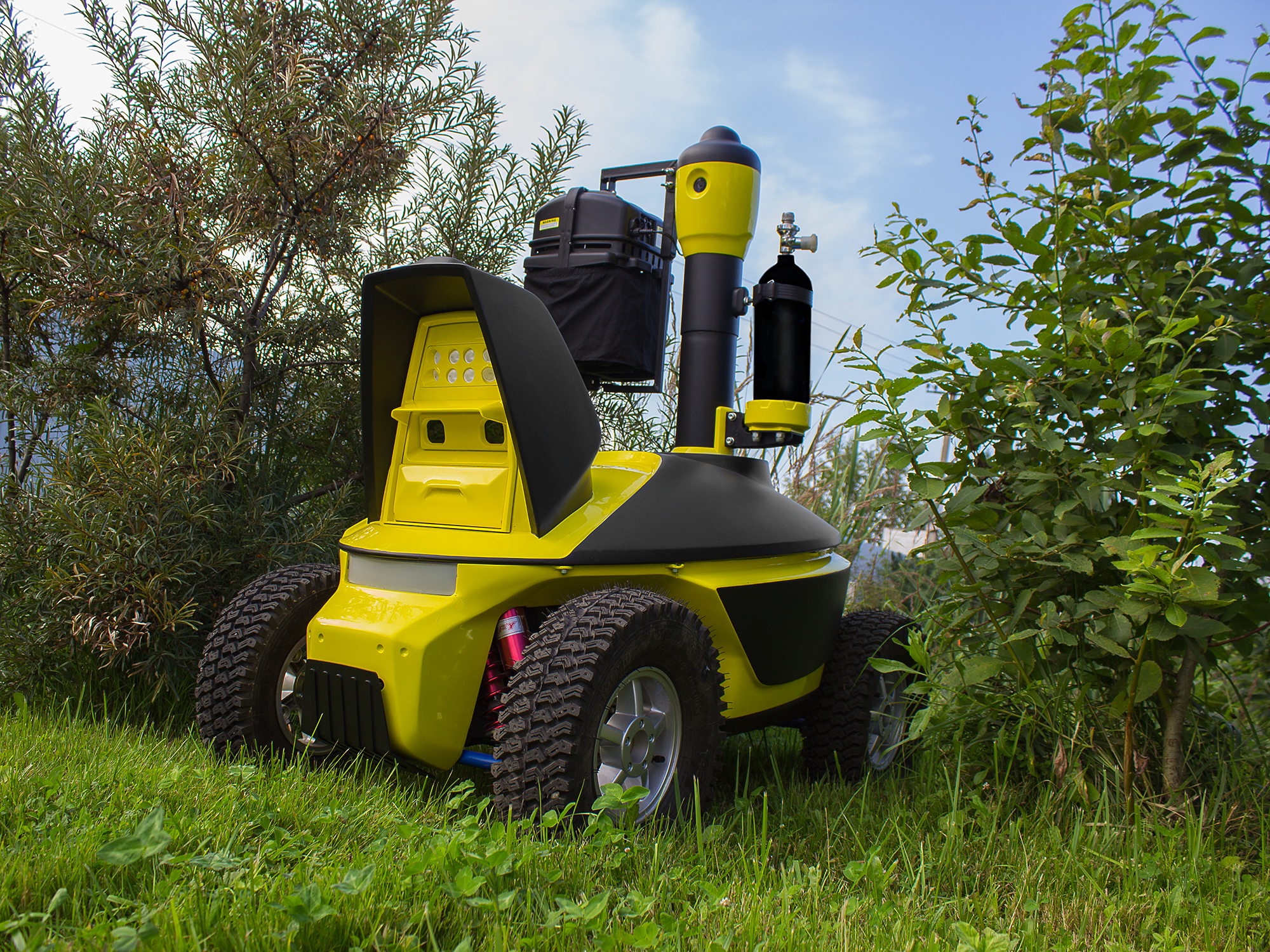 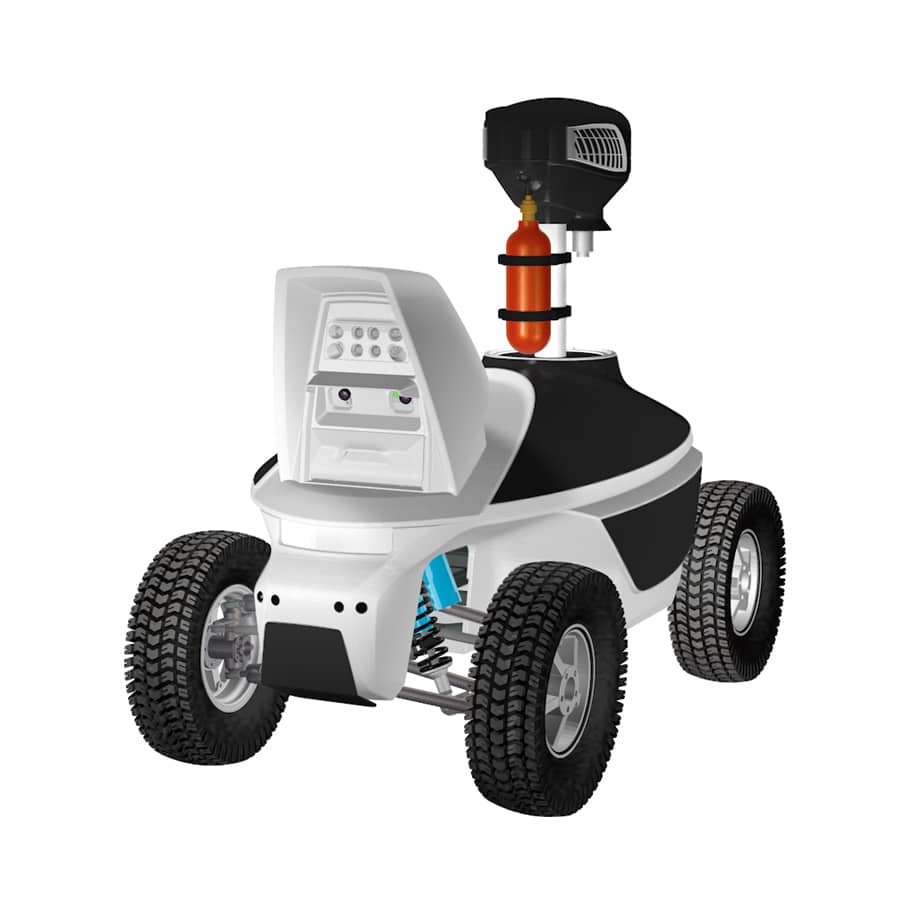