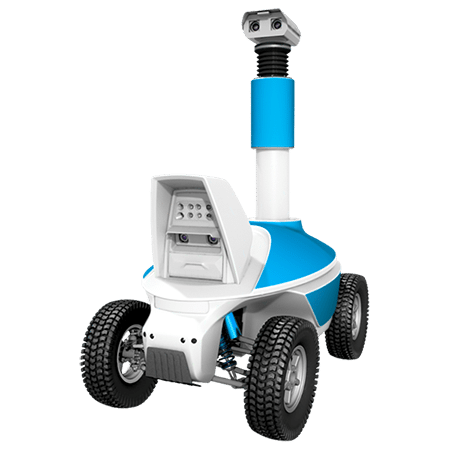 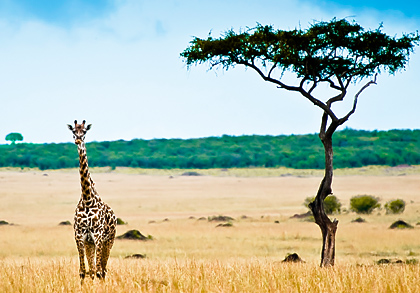 The world has a vast number of natural sites that many would like to visit, yet people only have so much time for travel.

Modern technology lets you travel virtually and acquire an exciting experience in the comfort of your own home. All you need for a virtual journey is a VR headset and a telepresence robot equipped with a moving stereoscopic camera.

This is where the S11 Virtual Telepresence Robot comes in.

Simply place an S11 unit at an attractive site, such as a safari park or wildlife habitat, and provide a broadband link between the robot and the virtual tourist for full user immersion.

Such an impressive experience is achieved through the use of an HD stereo 3D camera installed on a moving platform with all six degrees of freedom. The moving platform copies the user’s head movements, thus creating an illusion of telepresence.

The virtual tourist travels along a pre-determined path, controlling the movement using the forward/back sticks. The user does not have to carefully guide the robot, only to choose its speed and direction while the robot follows the path automatically.

After the virtual tourism session is over, the S11 will automatically return to its starting position, waiting for the next virtual visitor.

For sites where a broadband link is not available, we’ve designed the S11 P robot. Unlike the previous model, this virtual reality robot is equipped with a panoramic HD camera system. The panoramic camera records a video of the environment, whether the robot is moving or standing still.