Luxsecurity Luxembourg SA was the first company to use security robots in Luxembourg. For many years, Luxsecurity has been providing high-quality security services to both private properties and businesses. The area of work of the company is not only Luxembourg but also in other European cities. The highest level of service requested by Luxembourg consumers is in high demand beyond its borders.

Luxsecurity has selected the most advanced Argus security robot to begin promoting robotic services. The robot is equipped with a PTZ thermal camera, six panoramic cameras for continuous all-round surveillance. On-board video analytics of the robot allows you to detect people, monitor them using a PTZ camera, and, if necessary, change the route to accompany a potential intruder.

The applied thermal camera on the robot makes it possible to provide reliable protection not only during the day but also at night.

Security robots will be used to patrol the territories of commercial enterprises. Their use will complimentary the guards or even reduce their number. Some of them will be able to work remotely without a direct presence at the protected facility. At the same time, the labor efficiency of such employees will increase significantly. They will be able to control the work of robots located in different protected areas. This, in turn, will increase their salaries. This decision fully supports the vector of development of Luxembourg and the European Union as a whole, the direction of reducing low-paid jobs by increasing high-paid jobs.

Zero emission, electric security robots promote high-paying jobs and do not increase environmental pollution. Eliminating the need to relocate a guard to work will reduce the burden on transport infrastructure that is still largely still using diesel or gasoline-fueled internal combustion engines.

Already, security robots in Australia are participating in the decarbonization of world energy and in the development of green, clean energy. Robots from SMP Robotics are used to produce green hydrogen by Australian companies.

The use of electric batteries for the movement of robots makes it possible to harmonize the consumption of electricity. Choose the best time for charging and smooth out peaks in consumption in electrical networks.

Eco friendly security robots raise the standard of living of Luxembourg and its guests even higher. They increase safety and at the same time fit perfectly into the economic and ecological landscape of Luxembourg. They increase the quality of life and harmonize the interaction between man and the surrounding nature. 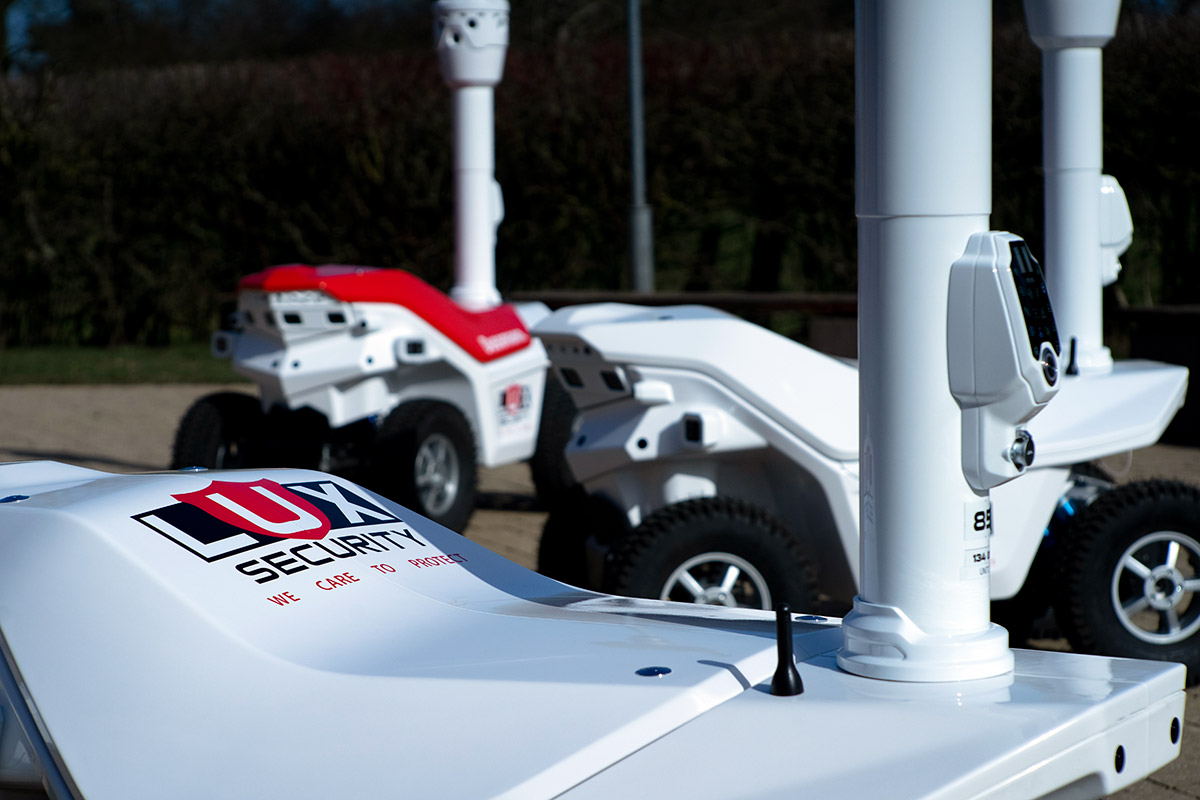 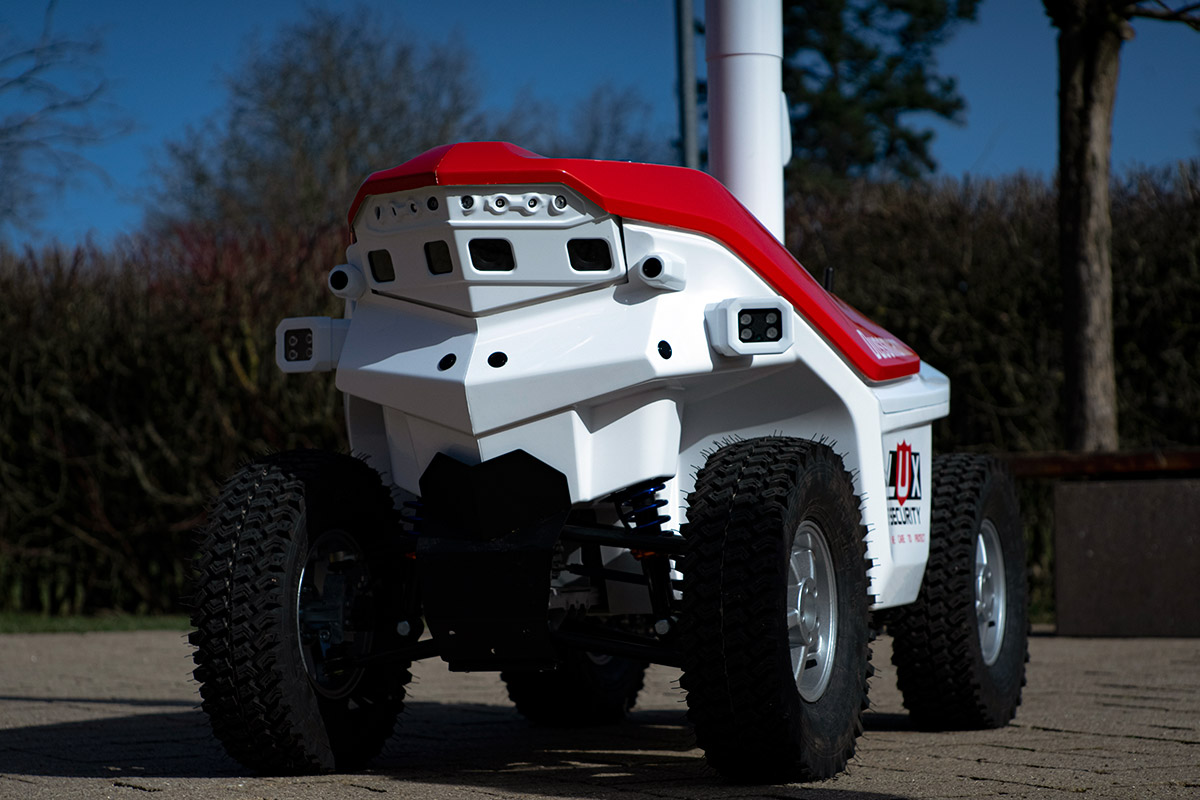 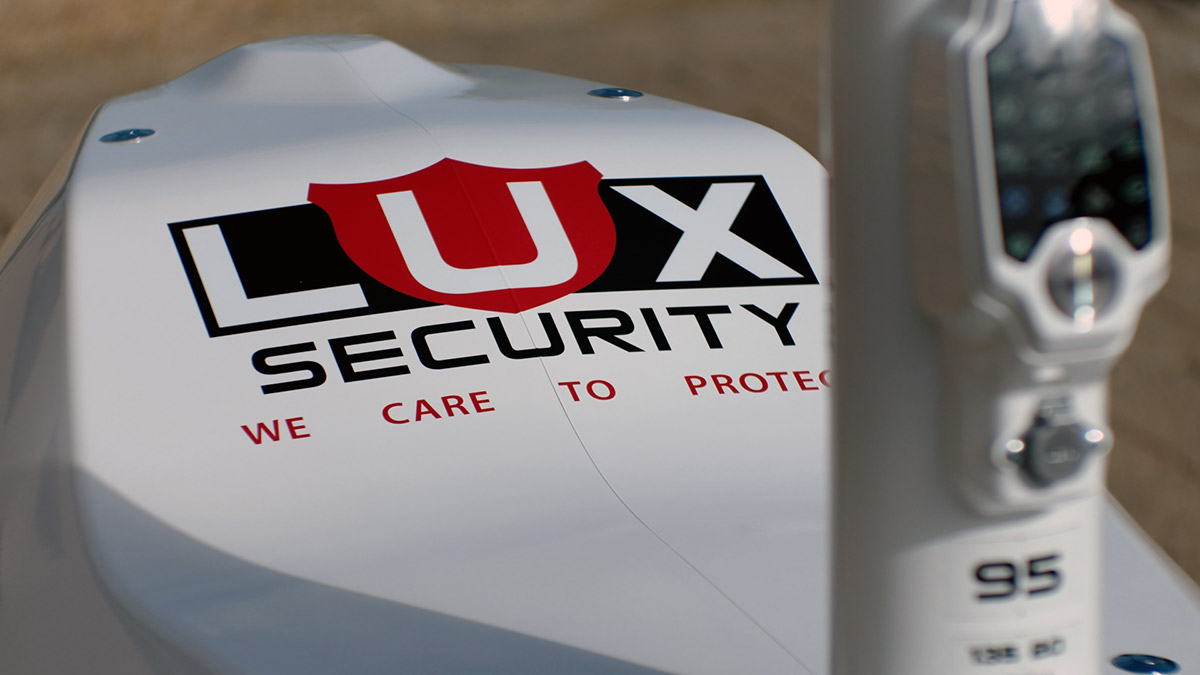 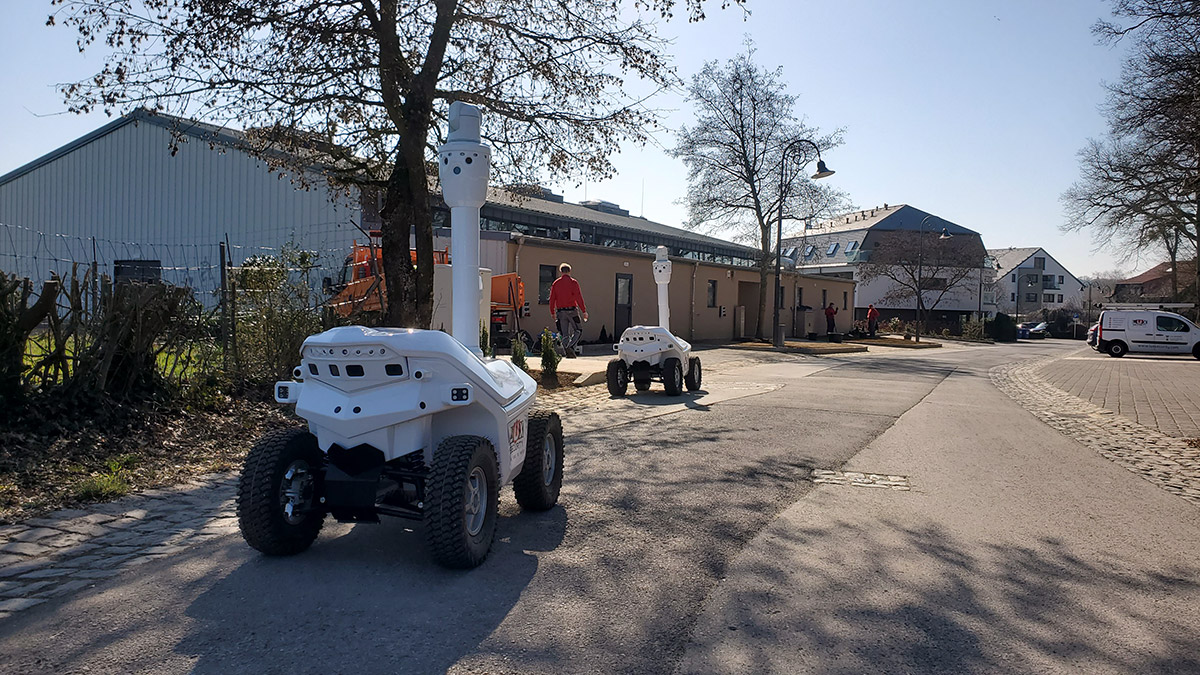 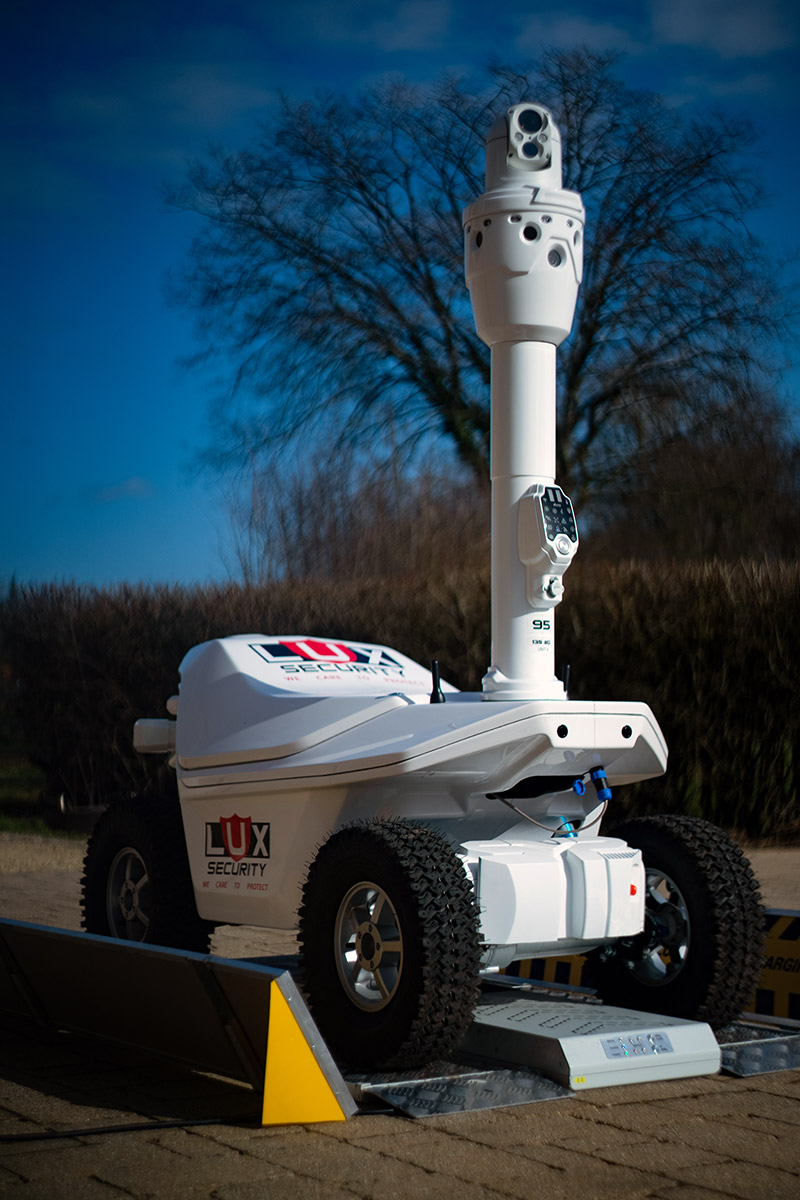