Executive Risk Solutions (E.R.S.) pioneered the use of security robots in Australia. E.R.S. has many years of experience in security, emergency response, and crisis & emergency management in Australia and beyond. This experience made it possible to appreciate the prospects for robotic security in Australia. E.R.S. relies on robots for professional applications Argus. This model is equipped with a thermal camera, a system for detecting people, tracking a person and the movement of a robot towards him. The thermal camera installed on the robot allows you to reliably guard the territory day and night without artificial lighting.

Robots in the production of green hydrogen at Australian factories

The most important area of using robots has been chosen mining enterprises for the production of green hydrogen. These companies are located on the west coast of Australia and have been Japan’s largest suppliers of green hydrogen for many years. One of the significant market segments using hydrogen in Japan is vehicle refueling. In particular, Toyota Mirai cars have been used for many years. This is the world’s first production vehicle to use hydrogen as fuel. Moreover, hydrogen is not burned in it but is converted into electrical energy using fuel cells. In contrast to the now rapidly developing electric vehicles with batteries, hydrogen vehicles can be refueled in a matter of minutes, the mileage at one filling is twice as much as the travel of cars on batteries. Many years of experience in operating hydrogen refueling stations have proven both high reliability and safety.

Security robots manufactured by SMP Robotics help preserve the environment and reduce carbon dioxide emissions. Robots enable security operators to work remotely. This avoids the need for staff to travel to work in private vehicles, which for the most part still use gasoline. Considering the space and distance in Australia, avoiding such travel will save significant amounts of fossil fuels and reduce emissions of exhaust gases into the atmosphere. In addition, robots can reduce the number of personnel providing security, and therefore reduce the cost of creating comfortable conditions for their presence in the workplace. This is especially noticeable in the hot climate of places where environmentally friendly hydrogen is produced.

The robots themselves use electrical energy to move. They do not emit carbon dioxide and other harmful substances. Already, company engineers are investigating the issue of replacing the robot batteries with hydrogen fuel cells. The shift from batteries to fuel cells will further reduce the robot’s environmental impact. Heavy and rare earth metals are used in the manufacture of batteries. Their extraction and production are associated with significant environmental pollution. Moving away from batteries in favor of environmentally friendly hydrogen will help avoid this detrimental effect on nature. 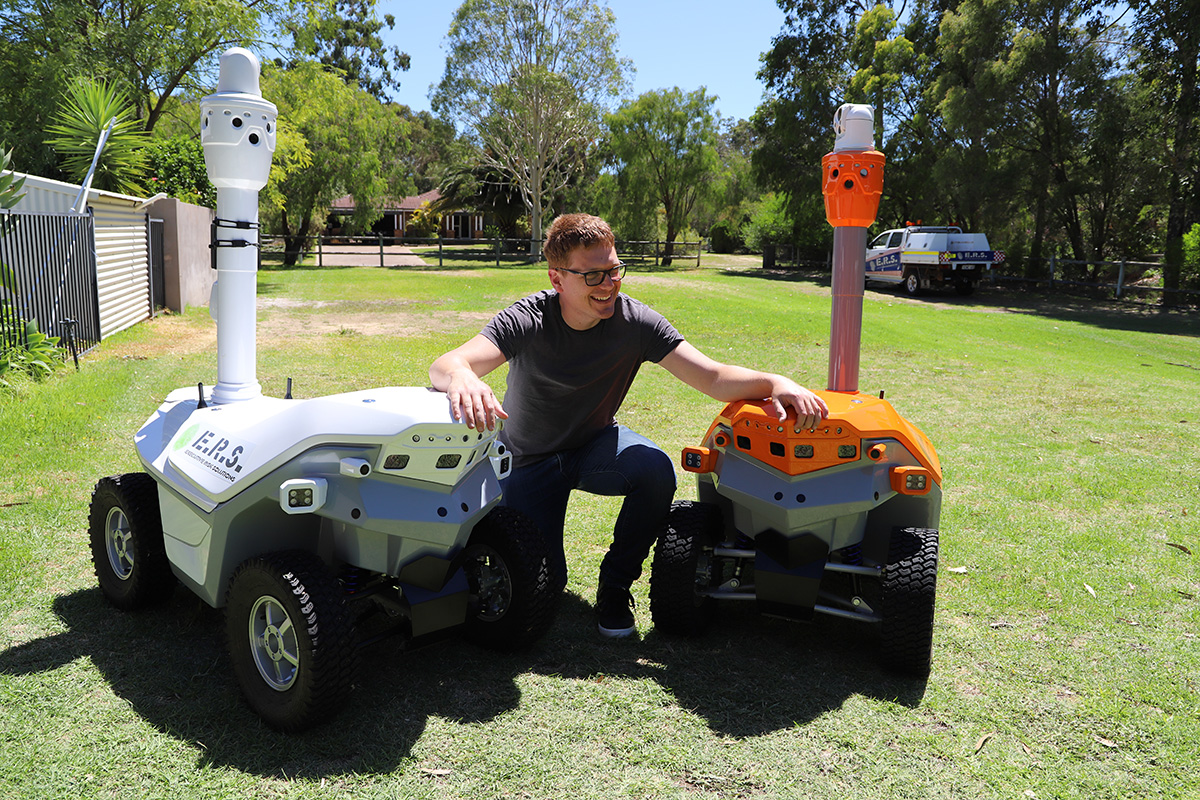 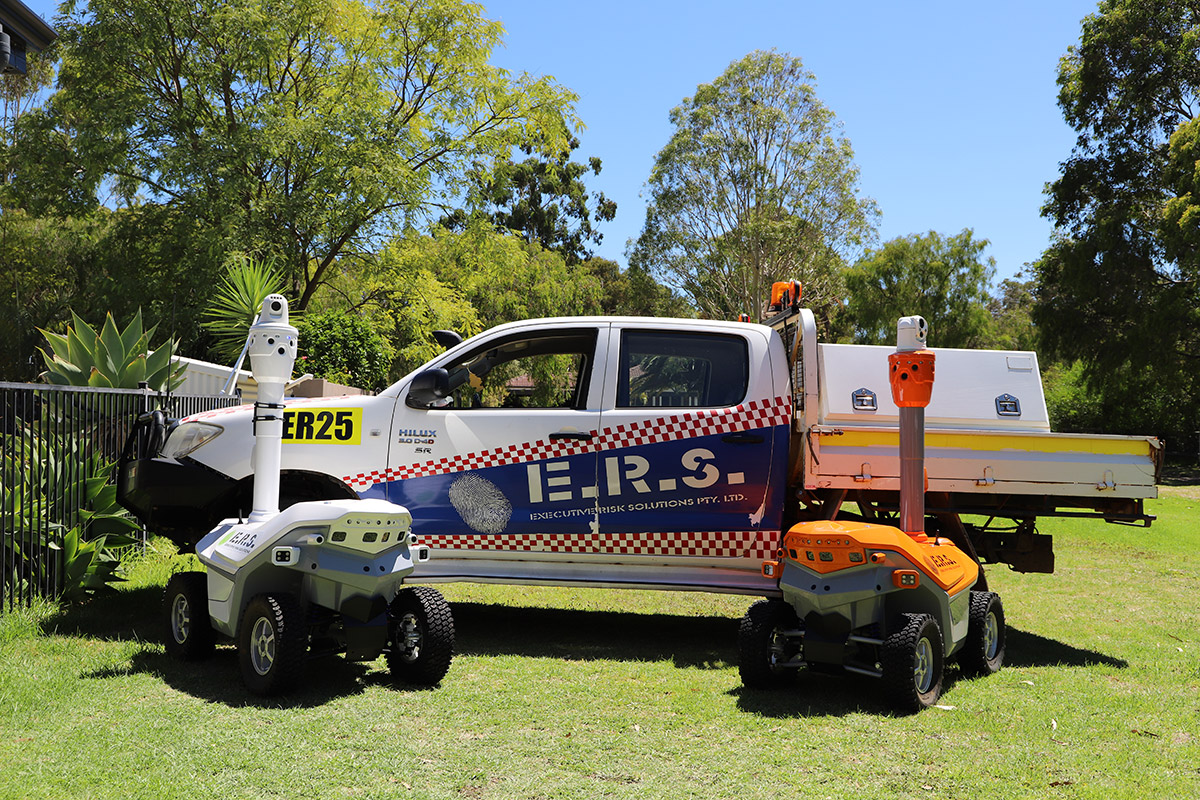 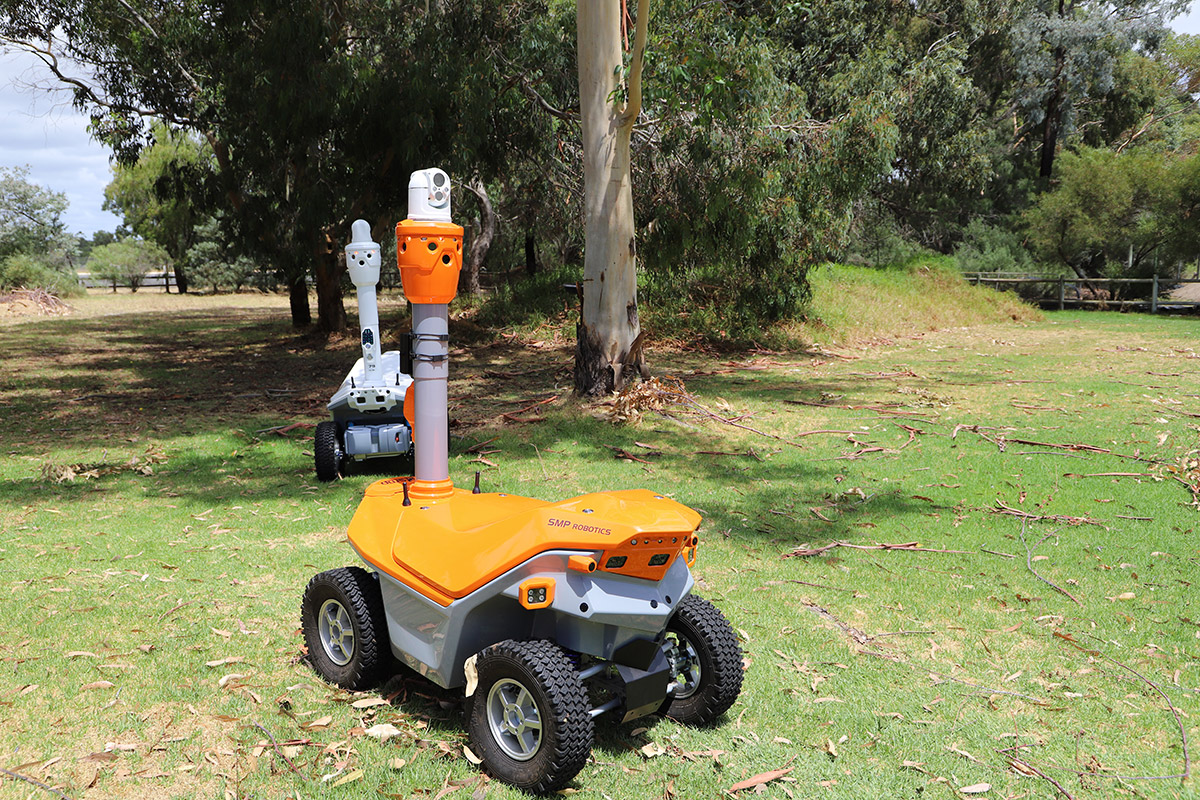 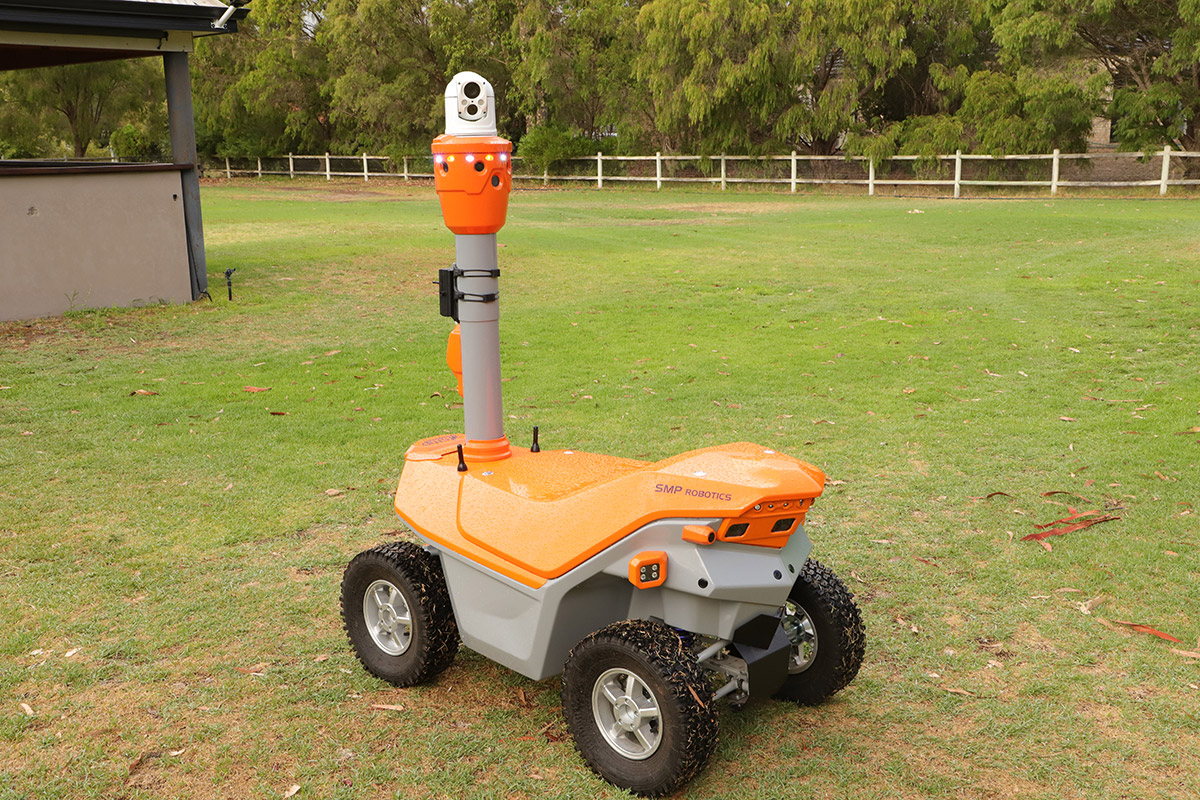 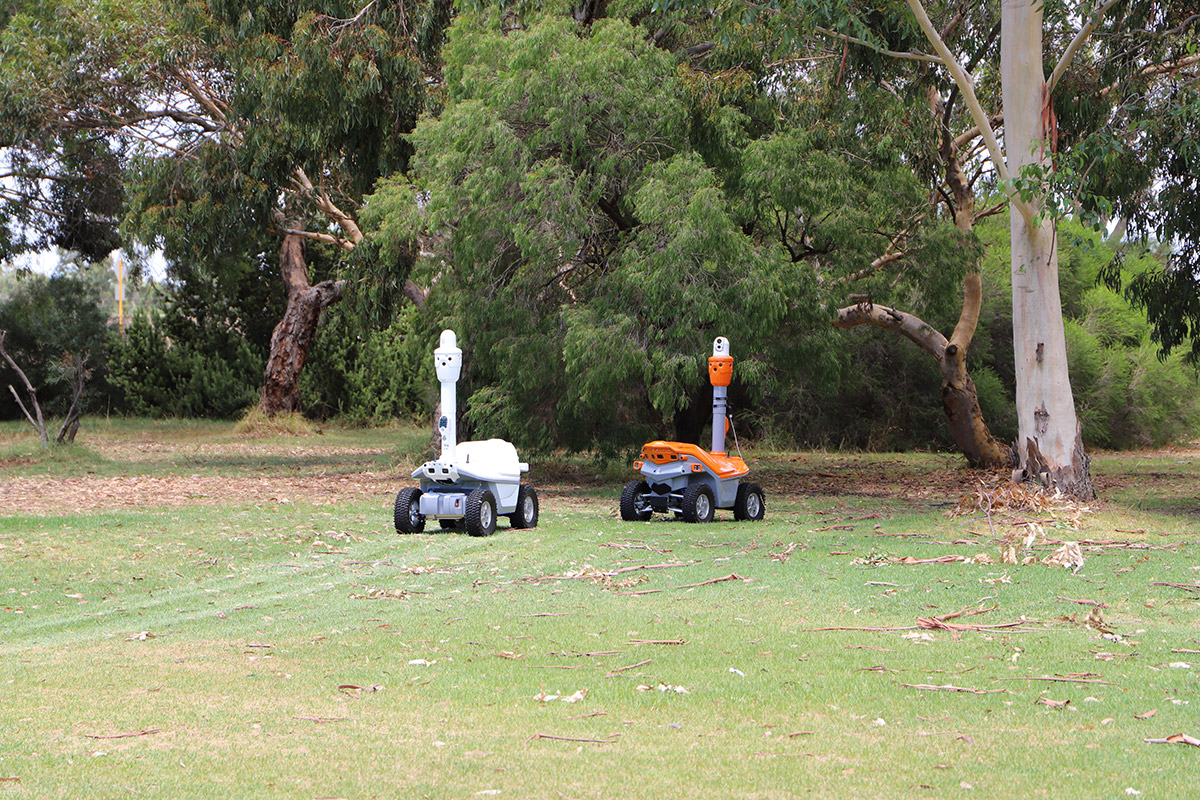 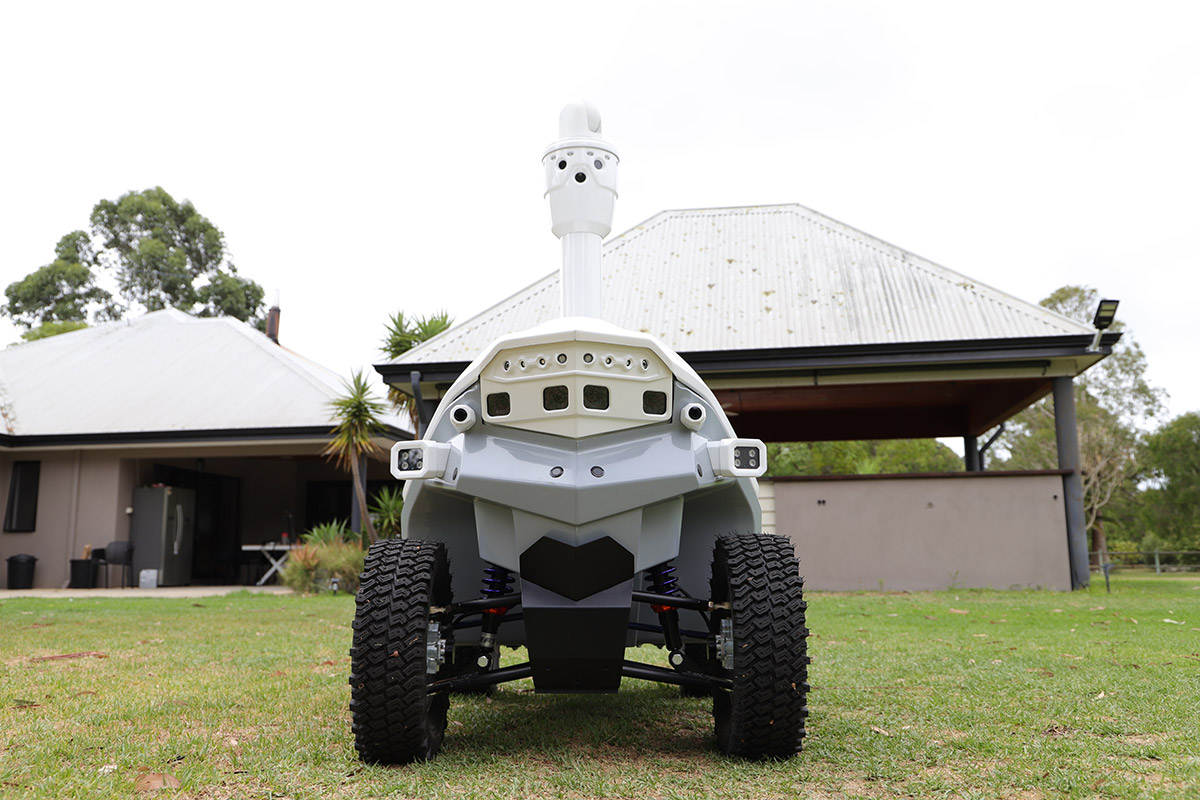