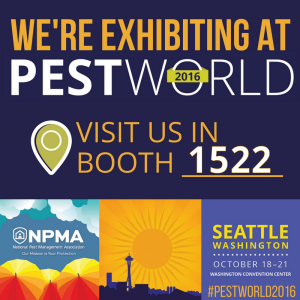 A laser installed on a robot imitates approach of a small animal to birds scaring the birds. Hazers generate an invisible haze which safe for humans but effectively deter birds. Mosquito traps attract mosquitos by influencing to all their senses. Robots significantly increase a coverage of such devices making them really extremely effective solutions to deter pest birds and mosquitoes.

Such solution are perfect for farms, orchards, resorts, golf courses, country clubs, factories, plants and airports – everywhere where pest birds and mosquitoes become a problem. This is a real breakthrough for the pest control industry.